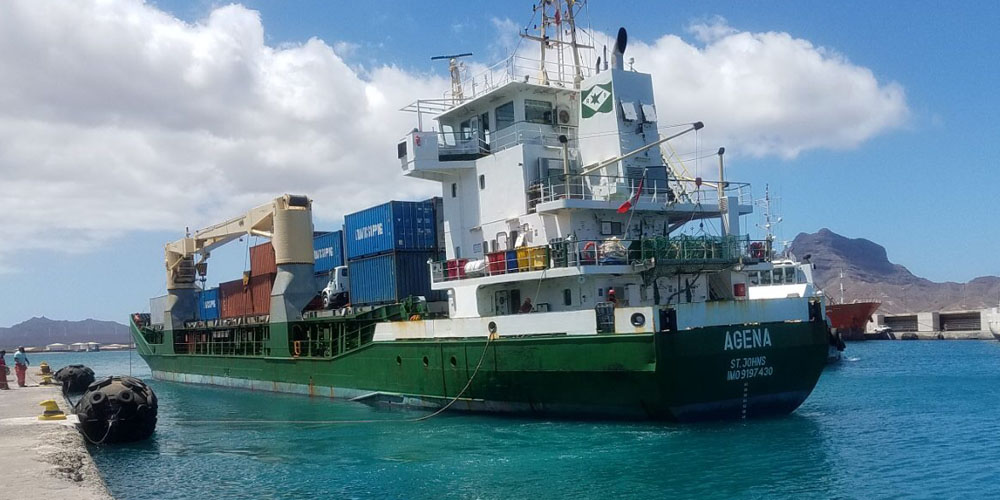 The Atlantic Shipping Company was founded on February 17, 1995, by a group of Cape Verdeans living in the United States and throughout the archipelago. They had a collective goal of meeting the demand for a regular and stable connection between the two countries.

In April 1995, the company began operations in the city of East Boston, Massachusetts. It sailed for the first time on May 31 of that year and hasn't stopped since.

In addition to Fall River, the company has warehouses in Braintree and Brockton, the latter of which has the country's greatest concentration of Cape Verdean immigrants.

We have 74 guests and no members online